Manu, at Digital Bazaar, a co creator of many of the standards in the SSI ecosystem visited us to share his view and story. He will talk about the work they are doing with the government, real world pilot/production deployments of the technology in the US retail sector, bring up some use cases for discussion that they are working on and talk a bit about the technology behind what they are doing for the SSI community

Transcript of the conversation for search 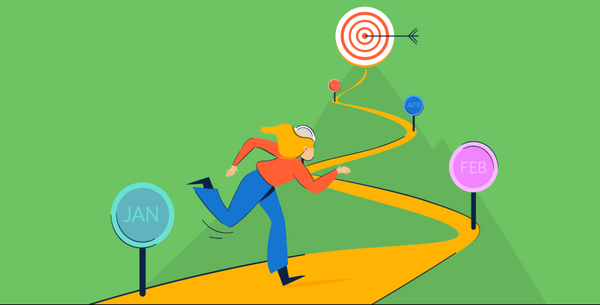 Transcript [00:01] Snorre:: Welcome to DIN's first episode in your up and coming identity podcast. Today we will be peeking forward in time of what identity concepts are coming, and we will be talking to our main sponsor, Signicat. So why don't you introduce yourself if you want. [00: